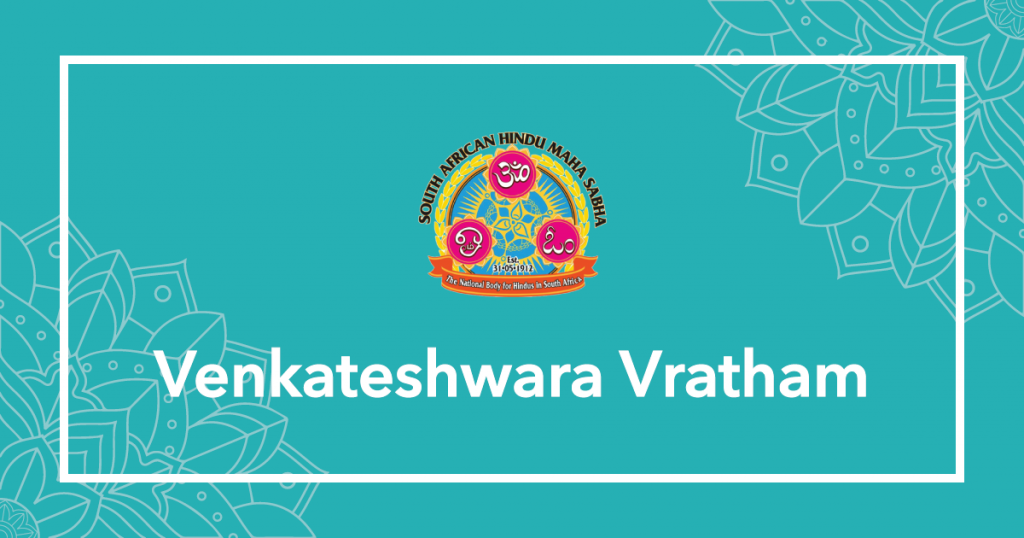 English meaning of the festival
Lord Venkateshwara or Lord Balaji is an incarnation of Lord Vishnu and known to his devotees with many names – Lord of Seven Hills, Venkateshwara, Venkatesh, Balaji, Tirumalesha, Perumalla, Govinda, and Shrinivasa.