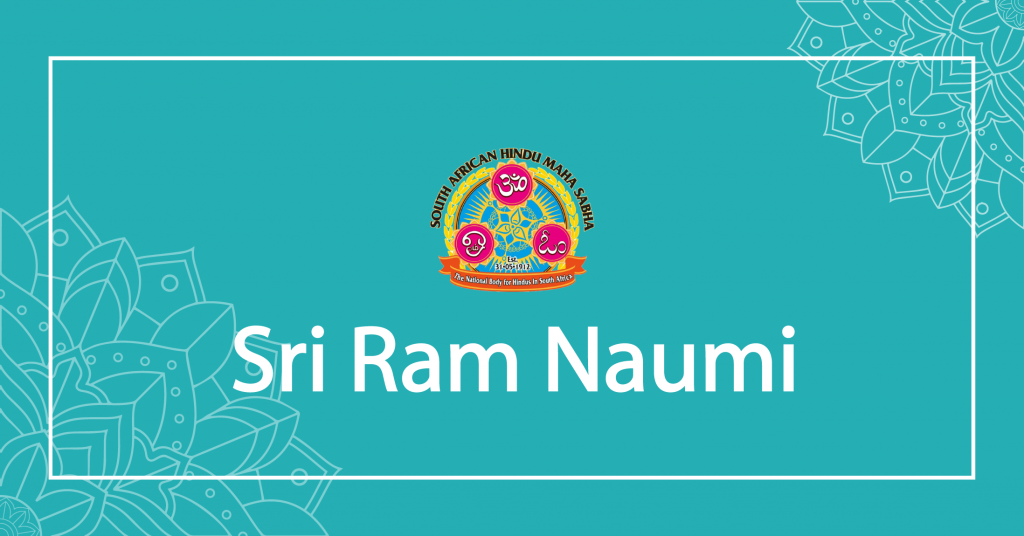 Rama refers to the incarnation of Lord Vishnu and Naumee means nine. Rama Naumee refers to the ninth day in the month of Chaitra when the appearance of Lord Rama is celebrated.

Rama Navami falls on the ninth day of the Shukla Paksha, or bright phase of the moon, in the lunar month of Chaitra (March/April). The first day of Chaitra, also marks the beginning of the Indian year.

Rama takes birth on earth by his own will, when Adharma (unrighteousness) rules over Dharma (righteousness). He protects all his devotees by vanquishing the roots of Adharma. Lord Vishnu decided to incarnate, as Rama, to destroy the Asura (person with demonic and evil designs) called Ravana who is a Brahmin king of Lanka.

It is considered auspicious to undertake a fast on the Ram Naumee day in the name of Lord Rama. The more devout fast for nine days, from the New Year day to Rama Naumee. The objective of the fast is to seek perfection as a human being. Devotees perform elaborate pujas and chant the name of Lord Rama. Temples of Rama have special services and bhajan sessions through the day. At exactly 12 noon the birth of Shri Rama is celebrated with great fanfare. The image of Shri Ram is bathed and Pooja is performed. Thereafter, Shri Ram and Sita Maa are placed in a decorated cradle and the assembled devotees rock the cradle by turn. The temples are decorated with colourful balloons, flowers and toys to please Shri Ram and Sitaji. Finally, Prasad of sweets, chocolates and panjari are distributed to all devotees.