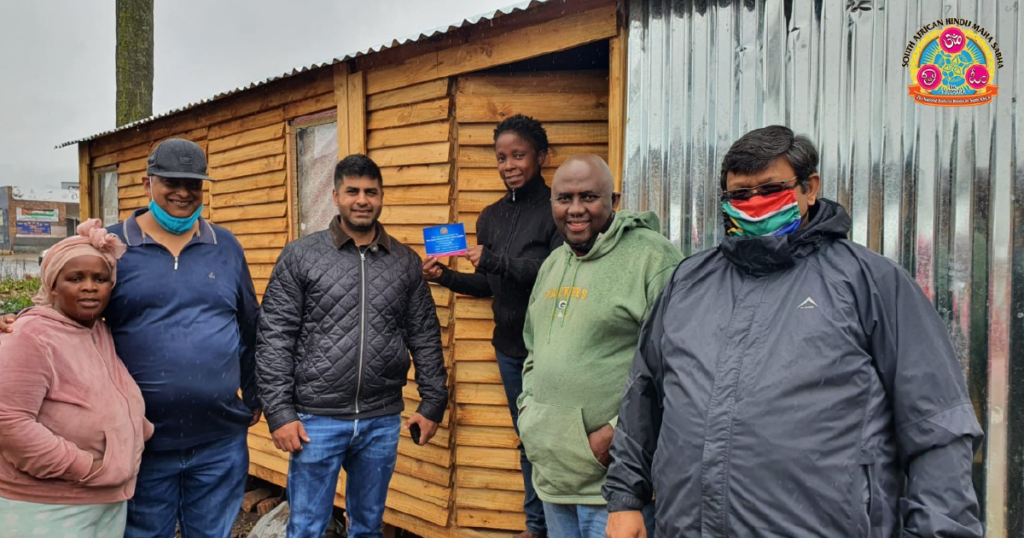 The unfortunate incidents of July 2021 resulted in the destruction of shelter of families living in the Khan Road informal settlement, Raisthorpe in Pietermaritzburg.

There were several challenges in the area and these included: The looting and attempted looting of some businesses; The alleged killing of 2 people in the Khan Road informal settlement by vigilantes; The burning down of the settlement allegedly by vigilantes; The racial tensions between Indians and Africans over these events. Three people were subsequently arrested

The Peace & Development Forum was initiated by the community in response to the civil unrest in the Khan Road area. An immediate priority is for funds to be raised for the rehabilitation of shacks that were burnt down, to upgrade the informal settlement and restore the dignity of residents.

As part of its commitment to promoting peace, harmony and social cohesion as per the injunction “Vasudhaiva Kutumbakam” (the world is one family), Initiative 108 of the SA Hindu Maha Sabha (SAHMS) donated ten basic homes to displaced families in partnership with the Peace and Development Forum in Pietermaritzburg.   The aim of Initiative 108 of the Maha Sabha is to provide humanitarian aid via community outreach programmes to those in need. The objective is to create a caring, protective and enabling environment for who require care, regardless of race, nationality, colour or creed. 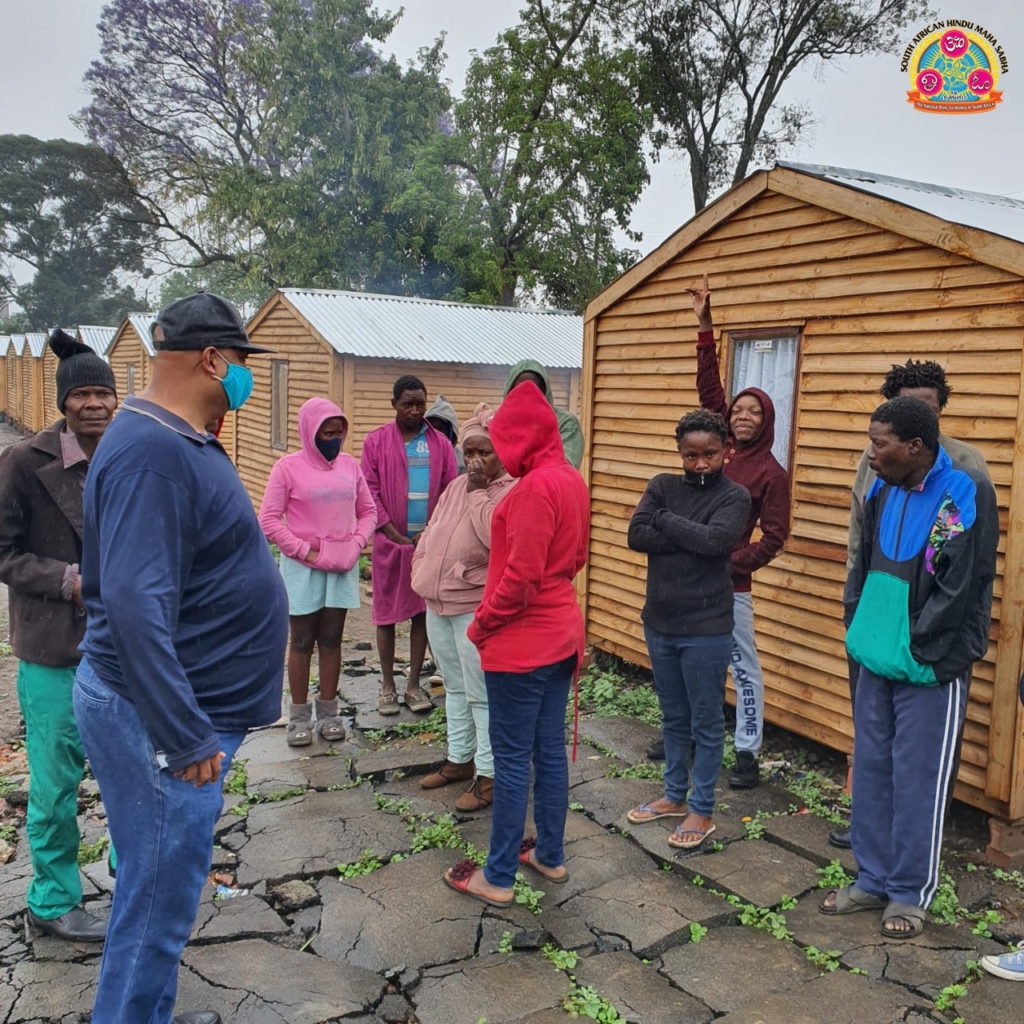 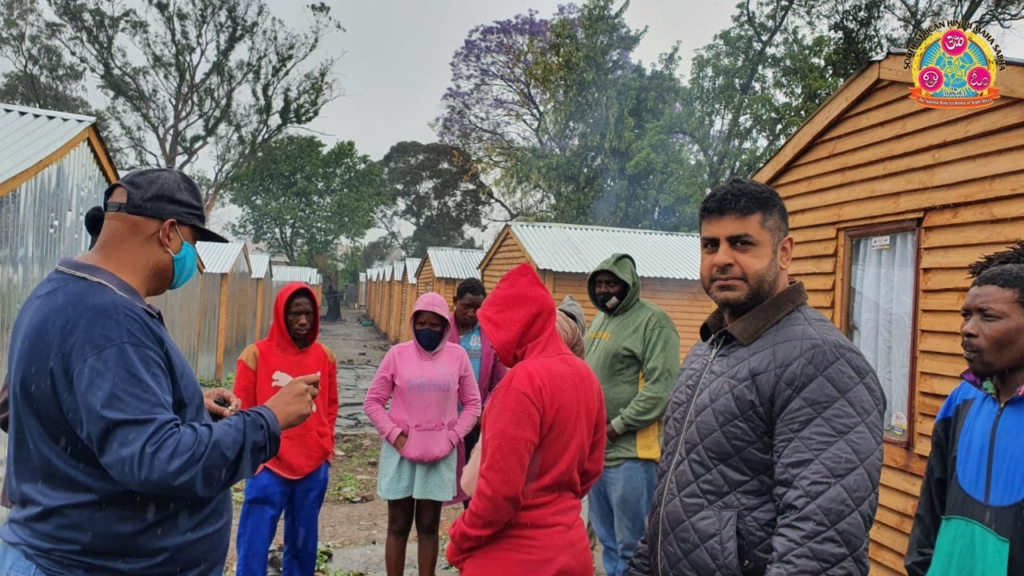 (Pictured above, some of the homes donated.)

Local resident, Jay Rangiah said: The South African Hindu Maha Sabha is a leader in many other charitable endeavors. Evidence of its philanthropies appear throughout our community. It has a long and brilliant record of support and active participation on behalf of the sick, aged and troubled.  The organization goes about doing its work in a quiet and dignified manner, without any fuss and bother”.

The South African Hindu Maha Sabha was represented by Abir Dayaram from Durban and  Advocate Nirgin from PMB who were both present to do the handover.