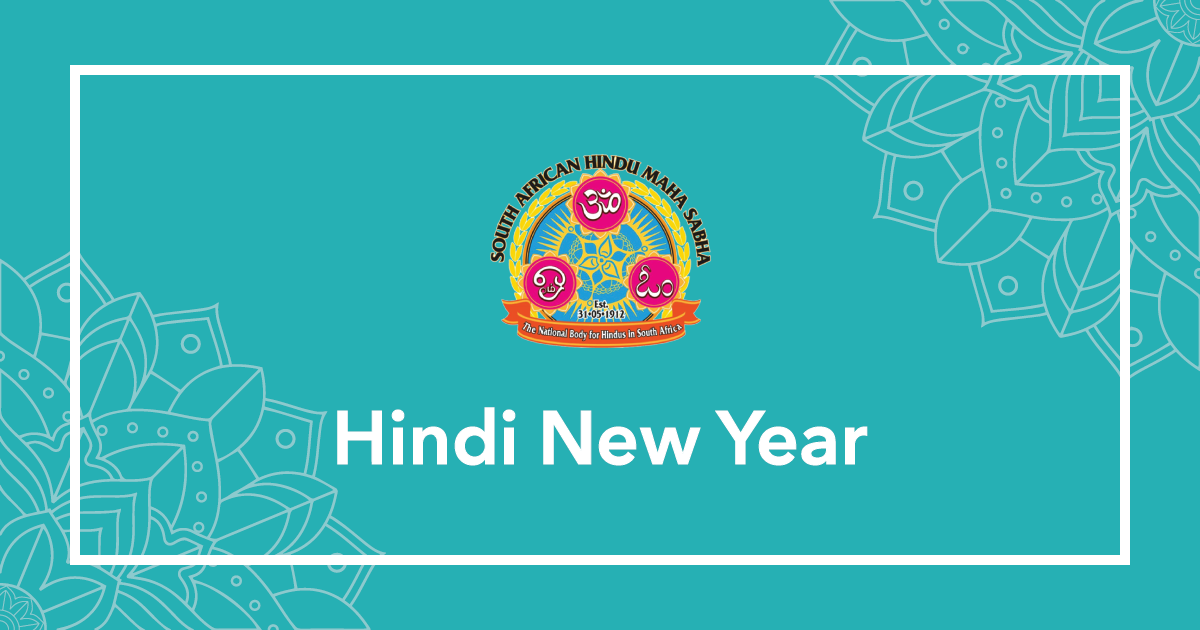 How the date is decided annually
Nava Varsha or Hindi New Year is celebrated on the first day of the month of Chaithra (March/April) in Shukla Paksha (waxing moon phase). The New Year day in the month of Chaitra marks the beginning of the first Navaratri period in the year, culminating on the ninth day called Naumi when Bhagawan Sri Ram appeared in the Treta Yuga. It is observed as a special time, auspicious for prayer, fasting, japa, and other spiritual activities.

Significance of the festival to Hinduism
This day carries special importance for Hindus since it is regarded as the day on which Lord Brahma created the Universe.

How to observe/practice
Families and extended families gather together to enjoy sumptuous feasts which are satvik (free of meat and meat products). In many homes the New Year day begins with ritual showers with oil, followed by prayers. As the first day of the New Year it assumes great auspiciousness, being observed religiously with pomp and colourful festivities. It is an occasion for thanksgiving to God as Creator and Sustainer. The devotee prays for a successful and prosperous new year for all.