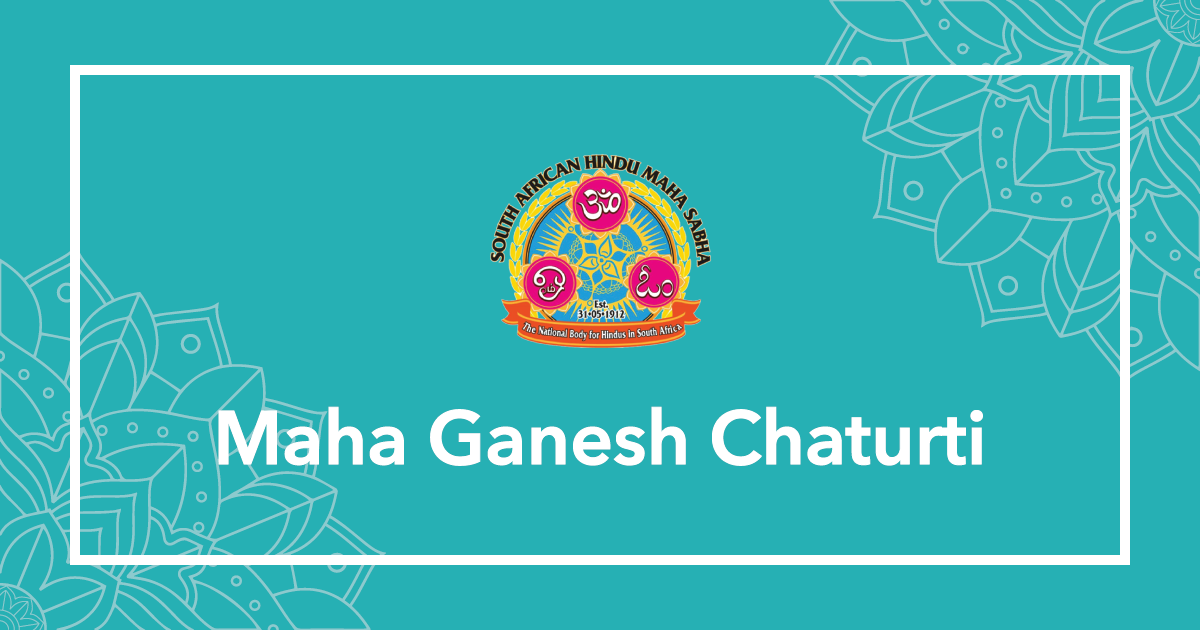 The word Ganesha is a combination of two words – Gana (the entire cosmic creation) and Isha (controller and presider). The name has become synonymous with words like Sidhi (perfection), Buddhi (intelligence or wisdom), and Vignahara (dispeller of obstacles). Chaturti means fourth (4th) and it refers to the fourth day in the month of Bhadrapada (Shukla Paksha – waxing moon phase).

On Ganesh Chathurthi, one should arise early and start worship at Brahma Muhurtha (the period just before sunrise). Ganesh is worshipped with the prescribed 16 types of offerings according to ones means. The pastimes of Ganesh indicate that sweet modak (laddoo) is one of his favourite eatables. After worship, these blessed eatables are distributed to devotees for their benefit. This day is marked by fasting, deity worship, with the prescribed pooja items, the narration and listening of Katha (stories), chanting of mantras, and reading of scriptures.