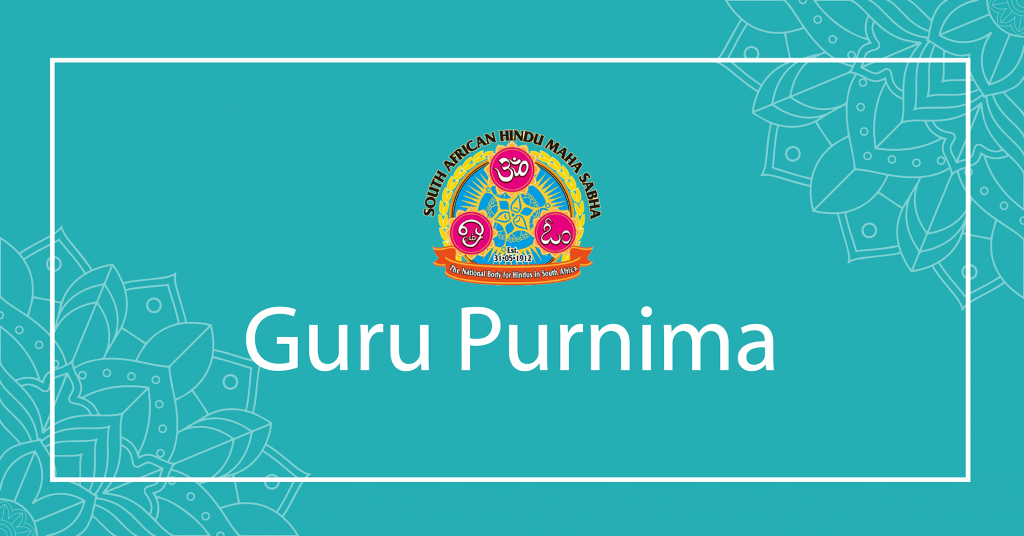 The syllable GU means darkness, the syllable RU, means a person who dispels them. Because of the power to dispel darkness, the guru is thus named. Guru Purnima is the full moon day on which the Guru is revered and respected.

Guru Purnima falls on the full moon day in month of Ashaad (July).

A Guru is one who dispels darkness or one who is the giver of light. The Guru has also been taken as PARABRAHMA, the one without attributes who turns a person’s soul towards light. Swami Sivananda has stated that the Guru is God manifesting in a personal form to guide the aspirant. According to the Vedic tradition, the Guru is expected to lead a life of high moral principles and is considered an embodiment of DHARMA for the disciple to emulate. Guru Purnima is the celebration of such a Guru.

The day is observed in prayer, sathsang and listening to discourses. Those who can, visit their Gurus to show their respect and appreciation and to receive the blessings of the Guru.